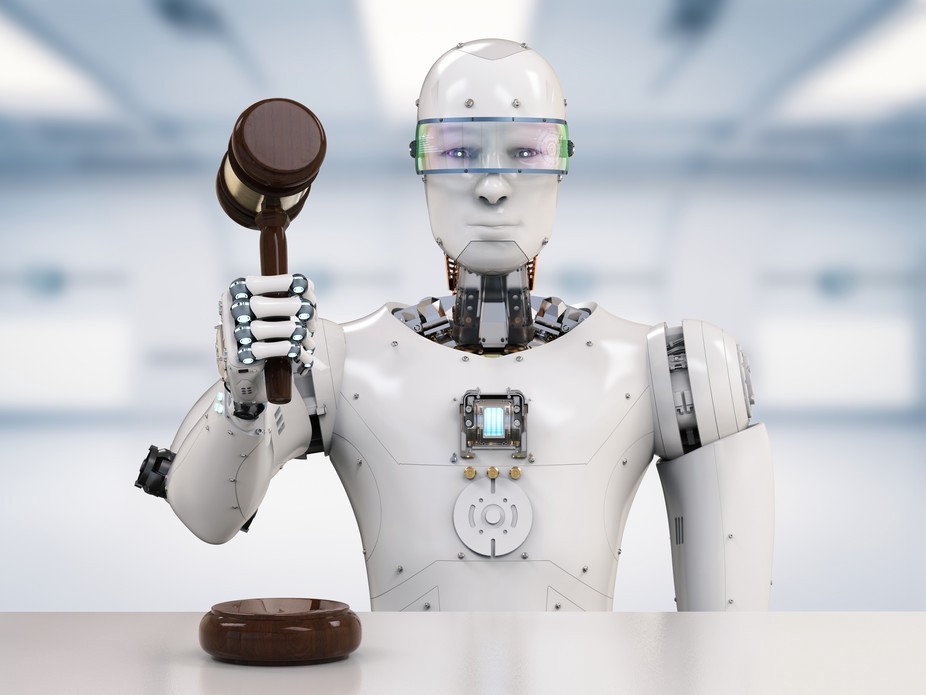 Ukraine is currently implementing an ambitious digitalization reform. While the reform has been successful in many areas the issues of inefficiency, abundant bureaucracy and lack of human-centered and innovative public administration on the local level have barely been addressed. Innovations is a proven tool to achieving better transparency, accountability, openness and efficiency of judiciary sector. One of the key provisions of the new Parliamentary reform Agenda is an Integration into global innovation ecosystem. The Cabinet of Ministers of Ukraine adopted the Concept of Development of the Digital Economy and Society of Ukraine for 2018-2020 and approved the plan of measures for its implementation. One of the targets of the reform is to make the innovative transformation of the judicial system in Ukraine.

Reducing of a delay, improving economy, efficiency and effectiveness and the more general objective of promoting confidence in the justice system using new technologies ‘are laudable aims and are unlikely to generate much dissention’.

The use of information and communication technology (ICT) is considered one of the key elements to significantly improve the administration of justice.

The rapid development of technology opens up new opportunities that were unthinkable only a few years ago in Ukraine.

However, given the nature and importance of the judiciary as the third pillar of the State authority, and compared to other public services, due process, impartiality and independence should also be carefully taken into account. This is especially so when structural and procedural changes, such as the ones driven by the introduction of the new technologies, take place.

Today, artificial intelligence is a challenge and a new way to the transformation of the legal profession. It progressively changing legal practice and institutions and the nature of law and research.

With the surveys done by the European Commission on the Efficiency of Justice (CEPEJ), we can learn about IT implementation in courts in Europe. Finland, Austria and the United Kingdom, but also Estonia, Slovakia and Hungary, are in the very high implementation group. High levels of implementation can be found in France, Germany, Sweden, Latvia, Bulgaria and the Netherlands. Belgium, Ireland and Croatia are in the moderate level group. Unfortunately, in the low-level group the survey finds Cyprus and Ukraine.

On its way to Euro- Integration, Ukraine should follow the Association Agreement between the European Union and Ukraine and borrow the best practices, concerning Judicial reforms from European countries.

‘The diversity of institutional settings within Europe provides contrasting examples of the use of technology to support the administration of justice. The variety of solutions adopted, both from a technical and managerial point of view, provides a unique insight into judicial applications of ICT and these solutions should be disseminated and discussed in-depth.

AI can scrutinize arbitral award in a timely manner to maximize its chances of recognition and enforcement. For example, AI can ensure that the arbitral tribunal has complied with the procedural format required for the award. AI can also ascertain that the arbitral tribunal has answered every issue raised by the parties in their submissions. Additionally, AI can help the arbitrators with assessing the compliance of the award with mandatory rules and public policy of the seat of arbitration or potential places of enforcement of the award to comply with their duty to render an enforceable award.

An arbitration award extinguishes the cause of action in respect of which the arbitration proceedings were commenced.

It is the enforcement of the award that gives the bite and legitimacy to the arbitral proceeding. The successful party has a legitimate expectation that the award be performed without delay.

Failing which, the enforcing court plays an important role in this process. Due to a variety of approaches existing in different countries, enforcement stage often lasts even longer than arbitration itself.

Timely objections are often an issue that surfaces up during the enforcement stage, held that the argument that the award of money under related agreements was not based on a valid arbitration agreement could not be raised at this stage as no objection to jurisdiction had been raised before the arbitrators.

Another direction that ICT investments have taken is the development of sentencing support and automated judgment systems. These systems should help improving the quality and timeliness of judgements, and leading judges to impose sentences which are more consistent over time[1].

One of the most successful examples is the Sentencing Information System for the High Court of Justiciary of Scotland[2].

The system ‘uses computer technology to allow sentences quick, easy access to relevant information about past sentencing of the court in ‘similar’ cases, without placing any formal restrictions on the exercise of judicial discretion’[3].

In the Ukrainian judicial system, the practice shows that because of the long process of review of all paper materials and clerical workloads judges often delay the process of the recognition and enforcement of arbitral awards.

Court delays are caused by many factors. Along with a shortage of judges and legal-aid lawyers, the justice system is also hampered by a growing backlog of evidence and paperwork to file and track, scheduling conflicts, clerical workloads, and poor planning.

“The earlier we resolve these disputes, the less expensive, complex, and time consuming they are”[4].

The problems faced by courts, judiciary, and public seeking justice in terms of backlogs, delays and expense are well known. While there are many dimensions to these problems, improvements in operational efficiency, coordination, accessibility and speed which IT could bring about can contribute significantly towards improvement and alleviation of difficulties.

‘The experience of the various judicial systems (and even within a given single system) shows that judicial decision-making includes an almost infinite range of variations in the craft of sentencing itself’. According to the author, ‘the factors influencing the ways in which judicial decisions are made are numerous and include for instance the format and size of the court (single judge or panels, and so on), the composition of the court (professional and/or lay judges), several procedural rules, the factual circumstances of cases, the form and content of the substantive rules governing the case, the evidence available and the methods and standards used to decide on facts according to the proofs and to solve legal issues according to the relevant rules and principles’.

The complexity, variability, flexibility and discretion that are typical of judicial decisions are not easily tackled by computer automated systems.

On the way of a new technological reformations in Ukraine and the implementation of new plans and steps to the way of the Euro integration with EU, Ukraine should implement European practices of digitalization in judicial system, especially to reduce a time of litigation in the courts and expedite the recognition and enforcement of international commercial arbitration awards.

[3] Sentencing Information System for the High Court in Scotland, available at: https://www.cis.strath.ac.uk/research/e-communities/dim.html

Statement on the affairs in the Republic of Belarus

The EU published European Democracy Action Plan: what is the role of digital transformation in it?