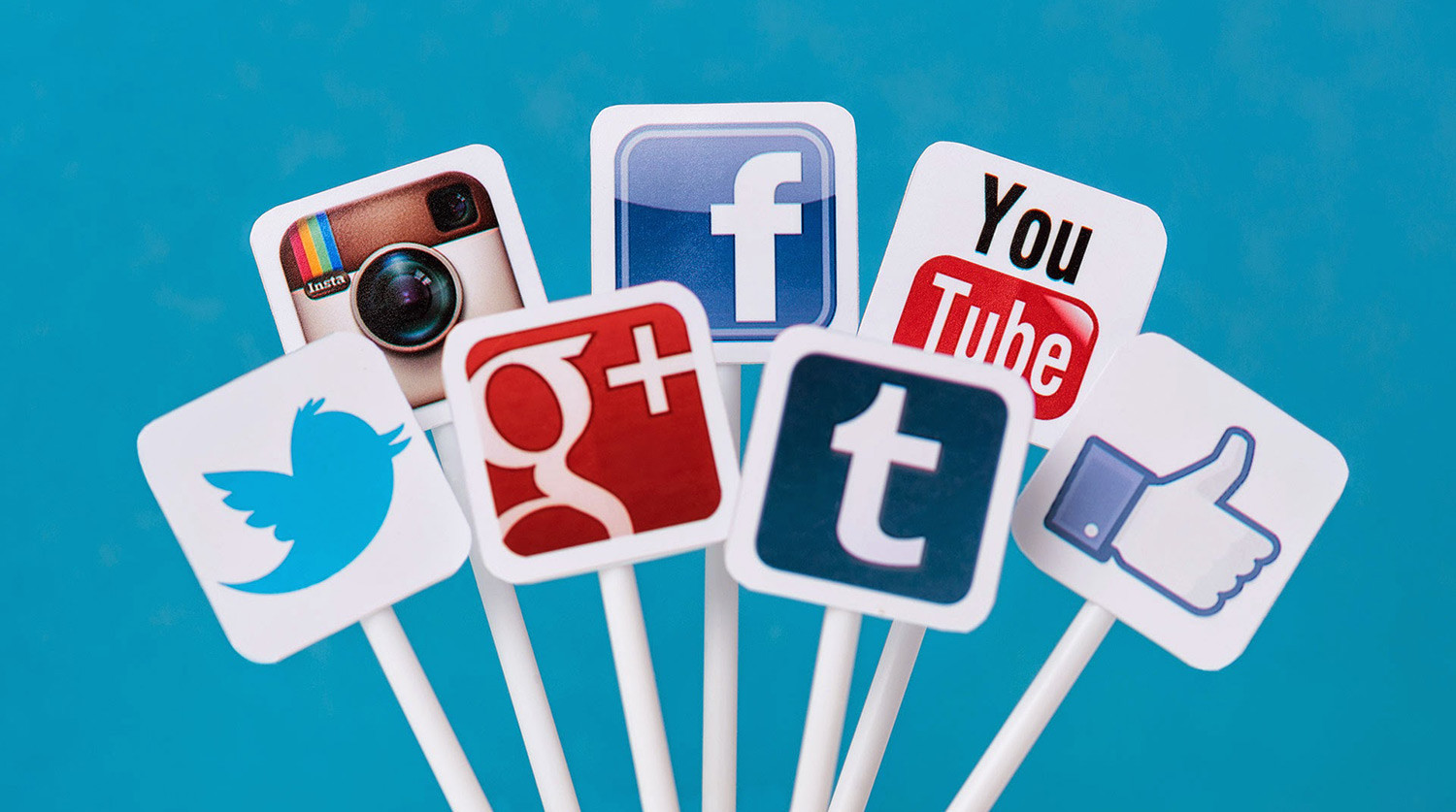 December of 2018 was a pretty productive month for the whole-European fight against disinformation, especially when the EU elections were on the horizon. “Action Plan against Disinformation” was issued by the EU Commission to prevent violations and decrease the influence of different kinds of information on the results of EU elections in 2019.

So what the changes were and did we noticed anything?

In simple words, the EU worked with online platforms and industry to increase the transparency of political communications and prevent the manipulative use of their services to ensure users know why they see specific political content and ads, where they come from and who is behind them.

Probably a lot of you have noticed posts of Facebook where you could see they were “Sponsored” and as well could see by whom they were sponsored. This is one of the examples of how the Code of Practice was implemented.

Let’s come closer to improvements that those famous networks made.

Facebook: This social network started the whole campaign on preventing fake accounts by blocking accounts from being created; removing accounts at sign up when they show signs of malicious behavior; removing existing accounts that exhibit signs of malicious behavior. As well Facebook started notifying users when they share content that was fact-checked and rated as “false” or “mixture”, including enhanced warnings for false photos and video; providing explanatory articles alongside fact-checked content; making it easier for users to view information, via a Context Button, about websites and publishers they see on Facebook. And as it has been already mentioned in this article from March 2019 political ads on Facebook and Instagram must be labeled with a “Paid for by” disclaimer.

Google: From March 2019 Google applied a policy to election ads that require verification and in-ad “paid for by” disclosures for all EU election ads as well as verification of advertisers running election ads (checking their eligibility to run election ads, their identity and citizenship). YouTube started to surface content from authoritative sources on its Breaking News and Top News Shelves.

Twitter: For the time before and during the elections Twitter used political ads policy for the EU elections which is a certification process, which requires that political advertisers be established in the EU in order to place political ads in any EU Member State. As well Twitter applied Advertising Policy which prohibits the promotion of certain broad categories of content including hateful content, illegal products and services atc.

Those were most visible changes the user could notice. Of course, they are not enough and should be applied on a regular basis, not only for the purpose of elections. However, changes have already started and the process of continuous improvement begins.

How the EU can contribute to supporting innovative economies in the Eastern Neighbourgood?